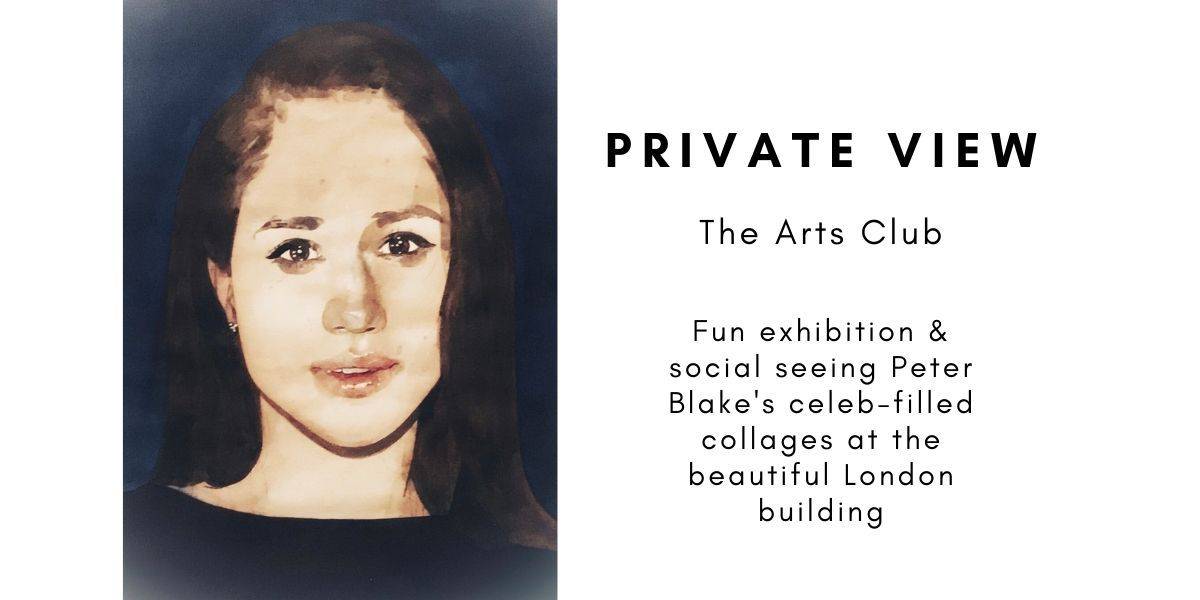 Peter Blake has been described as the godfather of British Pop art, not least thanks to his Beatles cover, the iconic design for their album Sgt Pepper’s Lonely Hearts Club Band, which he co-designed. But Blake has moved with the times and at The Arts Club show he cheekily featured two paintings of our time, hanging together: of The Queen and Megham Markle, or the Duchess of Sussex.

That was a clever and, some might argue, provocative move on his part – but that is what artists are for. The two royal images hung uncomfortably one above the other, Meghan on top.

The Queen was painted in celebration of the Diamond Jubilee and Peter Blake’s image of Meghan Markle, Duchess of Sussex, had been for Vogue magazine in 2018, the year she and Prince Harry married. Blake is a fan of the royal family with the late Prince Philip among his favourites. Blake didnøt appear at the Arts Club for his exhibition, so couldn’t answer back, but the question was why he’s such  royal fan. However, his real obsession mirrors that of another iconic pop artist Andy Warhol: Marilyn Monroe is their most favoured, and perhaps bankable ‘portrait sitter’. 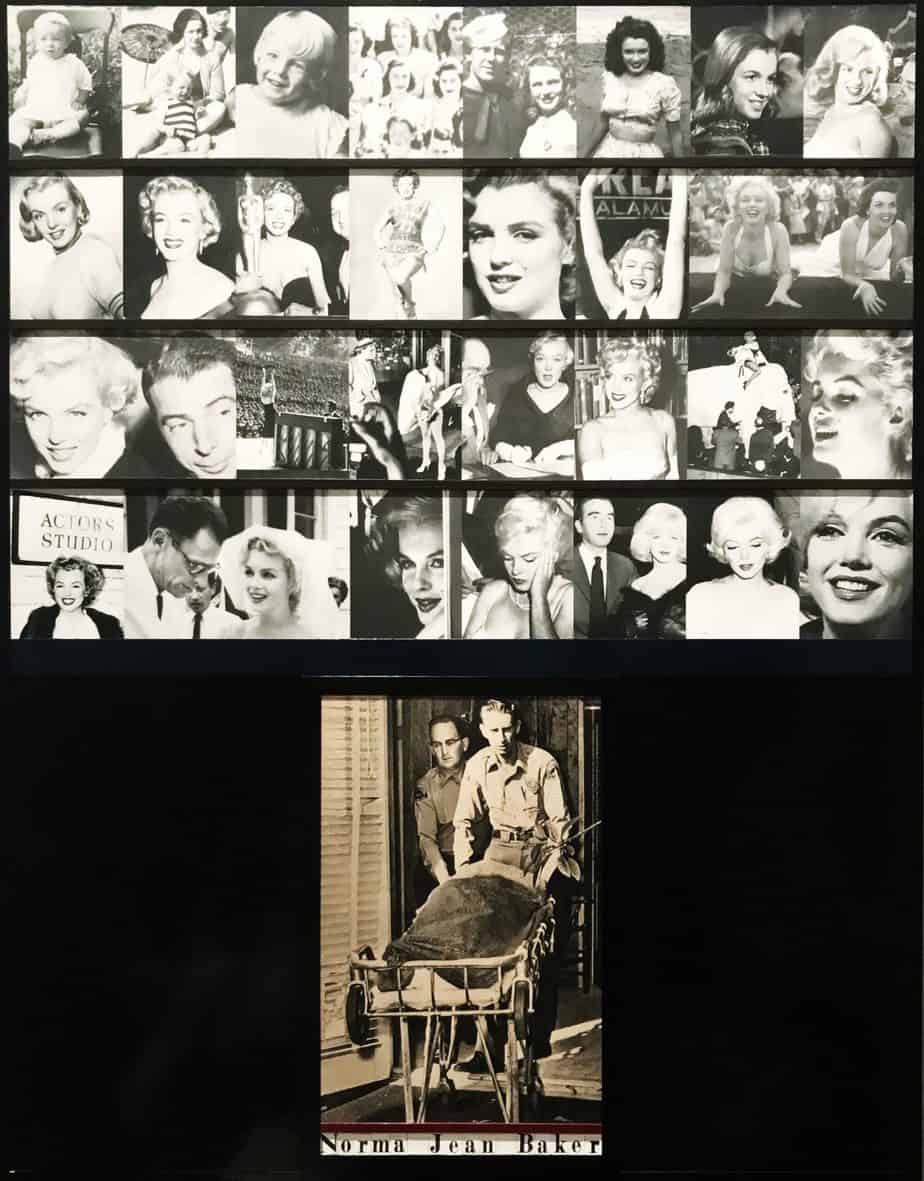 One collage of characters picked from the worlds of literature, art, music and possibly unknowns placed on top of a black and white photo of a farm yard was bought for £19,000 (or $26,000) on the spot. So money was on people’s minds as much as the art, the champagne and the brilliant company at the Private View.

Peter Blake: I remember seeing all the Disney films

Blakes’s more recent series of portraits, painted during lockdown, were also on show. His Girl with a Disney Tattoo has a distinct Scandi title (cue the books and film) that caught our eye. “I’ve always loved Disney,” says Blake. “My mother used to take me to the cinema when I was a baby and I can remember seeing all the early Disney films.” His Disney characters feature young people whose facial expressions range from joyous to wistful: it’s for the viewer to decide whether Blake is suggesting a time of innocence or malevolence…same could be said of his Queen and Markle paintings, both very interesting.

One of the most beautiful Clubs in London

Sadly there was no Peter Blake present at the Private Viewing, but lots of glamours guests and buyers instead. And the building is truly special – it has been renovated beautifully with the best-looking and most inviting restaurant in London in our view. And interestingly, it was home to the Danish Club for some time before it was taken over and refurbed – the opening night was an A-lister’s dream. 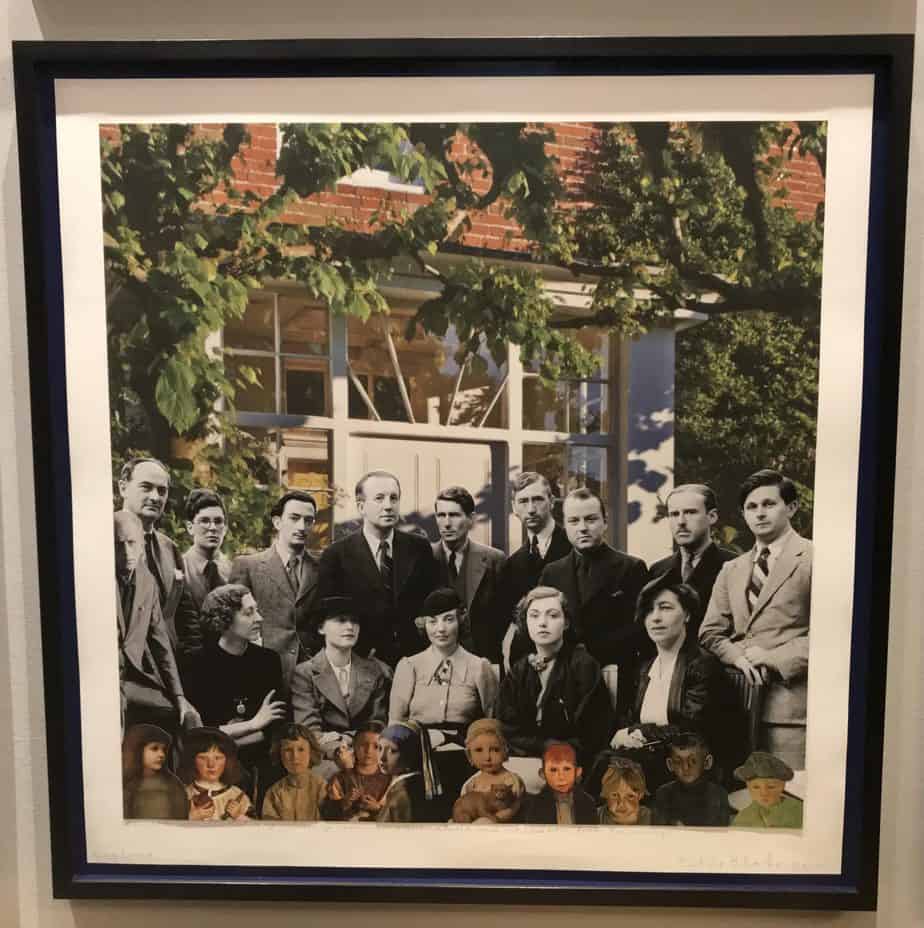