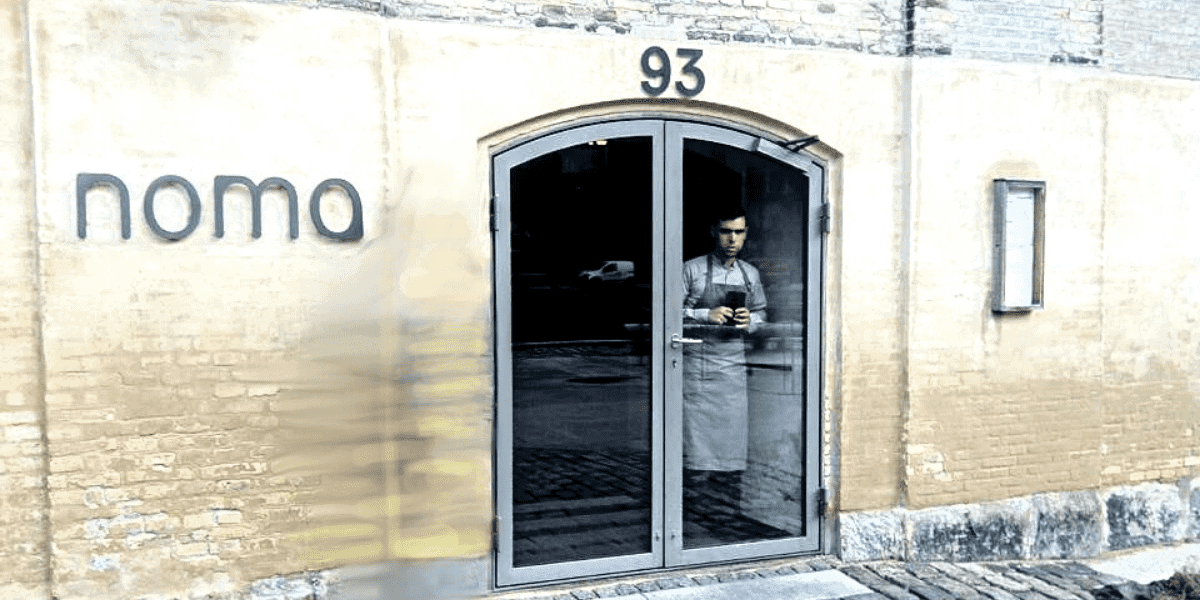 Noma is Best Restaurant in the World – again

Extraordinarily, Noma restaurant in Denmark has done it again – won the Best Restaurant in the World. Famous for its eccentric menu – some claim roased ants are part of the plate decor, which may just be another myth – the Scandinavian eaterie has claimed top spot for the fith time since 2010. Another Copenhagen restaurant, Geranium, came second on the list which is regarded as the Oscars of gastronomy, placing Denmark firmly on the map as the country of fine cusine.

Voted the best by more than 1,000 gastronomes including food writers and critics, chefs, restaurateurs and international culinary experts, Noma is arguably the most influential restaurant of its generation. I has set new standards in research and ingredient sourcing, dish development and presentation with its current menu of “game & forest season” costing around £320 ($435) plus wines. On top of that, it has also just been granted three Michelin stars. 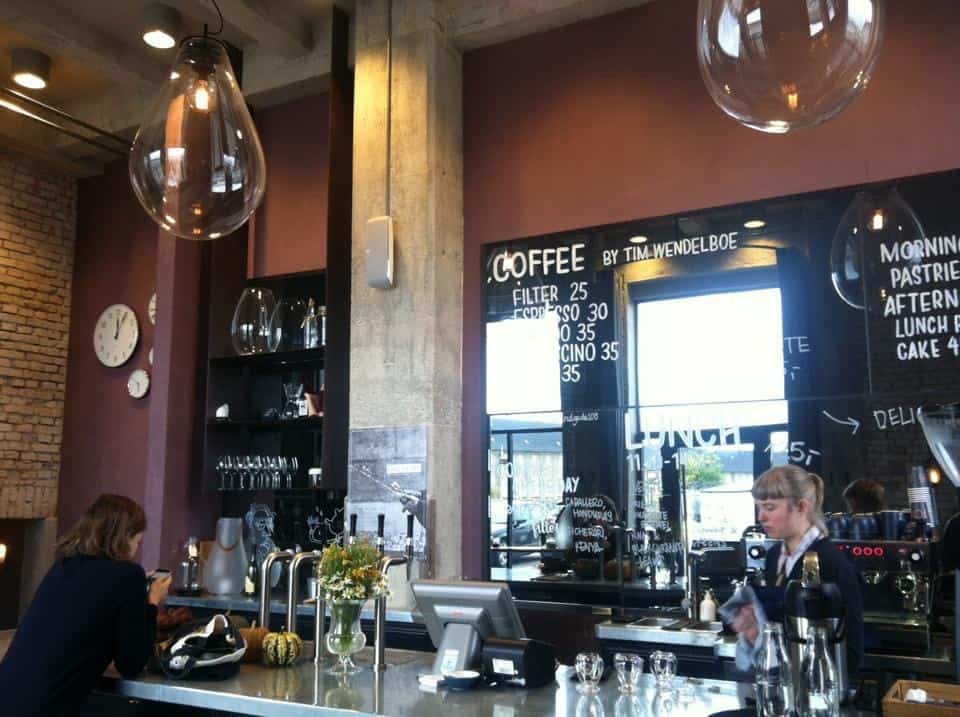 Foodies travelling to Denmark to be part of the Noma experince can’t ever be quite sure of what to expect as the menu is sourced from local produce and always incredibly innovative and renewable. But with waiting lists of several months to get a dining spot it is a relatively limited audience – some customers do take to social media to share: one of the menus feature vegetarian celeriac shawarma, a duck dish of leg, brain and heart served with claw, feather and beak, and sweet crab meat served on a flatbread cut into the shape of a crab.

In 2012 Noma decamped to London for a short pop-up restaurant experience at Claridge’s hotel in Mayfair where it served up a £195-per-head nine-course menu that included their versions of scones and clotted cream, Lancashire hotpot with British ingredients, as well as live ants foraged in Denmark and flown to London. Oh to have been a fly on the wall.

At DU we tried to get a seat the top table when it was in its original location, Strandgade 93, in an old warehouse on the waterfront in central Copenhagenbut. But we only got as far as the front door, along with one or two other tourists eager to see the restaurant they’d heard so much about. There was a six months waiting list, at least, and we were in Copenhagen for just three days. However, we were told by a helpful waiter, in a smart move for those not in a position to book months ahead or afford the prices – and perhaps to soak up a few more kroners from disappointed fans – the restaurant could refer to a sister cafe nearby (pictured above).

Desperate for a coffee in the cold Scandi autumn weather, we went to the cafe, expecting to pay a small fortune for a cup of coffee with strange ingredients. But no, prices were standard and we had arguably the best coffee ever! Delicious croissant…we got the gist of what the hype might be all about. 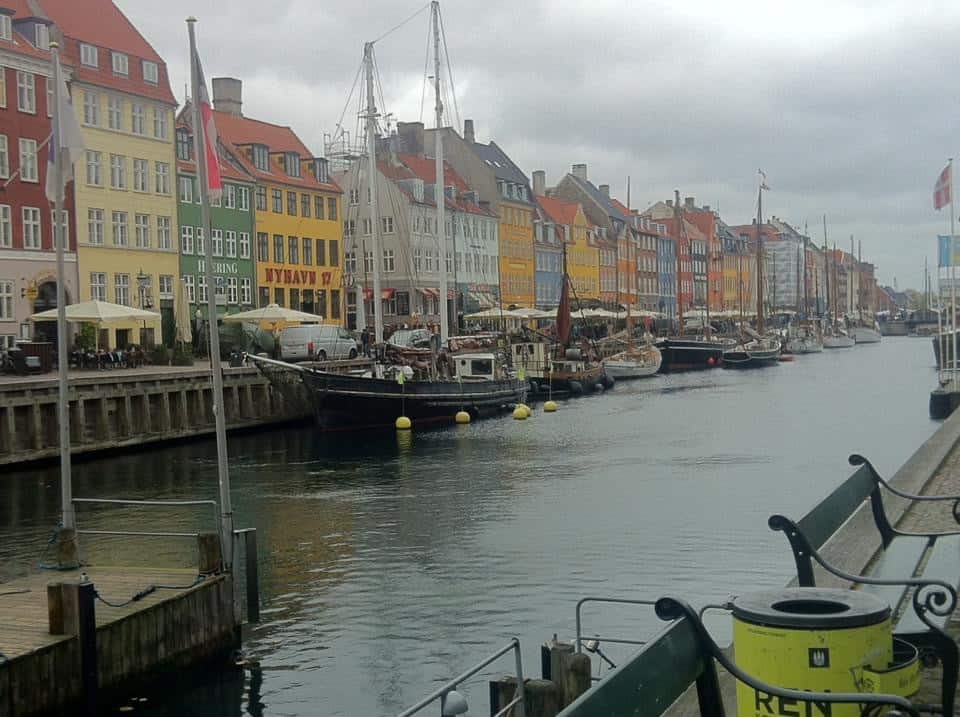 And then there’s the decor…fantastically Scandi with a mix of the formal – high ceiling, old clock and formally dressed staff and menu casually chalked up on a large board and mirror, and then of course the lighting…a big player in the Nordic look…enormous naked lightbulbs hanging from the ceiling giving a cool warehouse feel. Part 1910 and part 2021. As for Noma itself, we only saw a sole waiter peering out the glass door at tourists who’d come from around the globe to the restaurant they’d read so much about in the flesh.